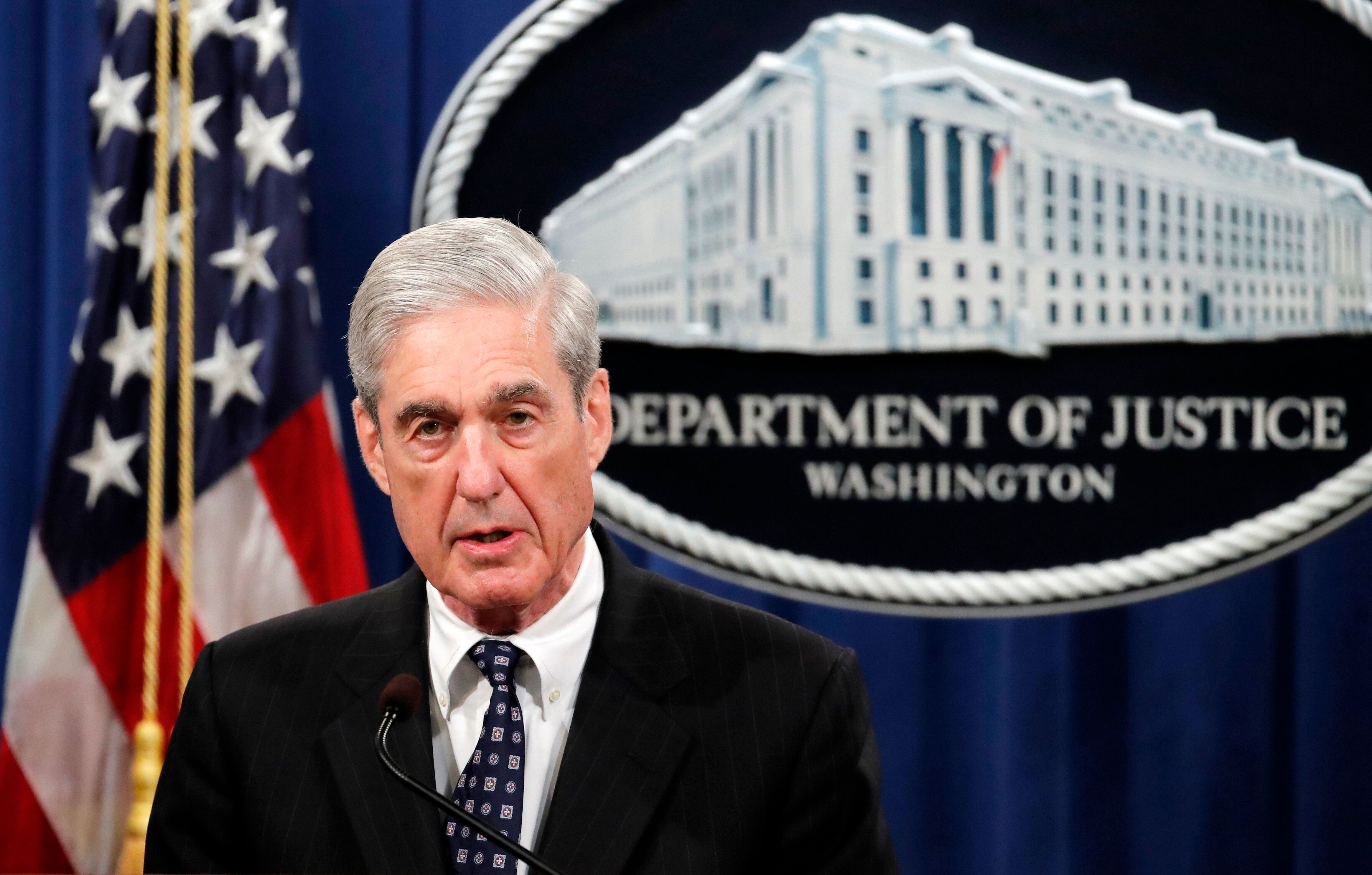 WASHINGTON, DC — In the lead up to Robert Mueller’s testimony before Congress, the Special Counsel has released a 900-page report meant to manage the expectations of those eager to see the President impeached. A man of few words, Mueller once again opted to write a long-winded report, read only by Rep. Justin Amash(I-MI), that reexplains everything written in his first report.

This comes on the heels of a report that the Department of Justice has delivered strict guidelines to Mueller, prohibiting him from doing anything but repeating the exact contents of the report, verbatim.

While many anti-Trumpers feel the administration’s misrepresentation of the report will be on full display, some remain skeptical that Mueller’s testimony will sway the opinions of many of Trump’s most solid backers.

“We think people talking on TV is a medium most Trump backers better understand,” said Speaker Nancy Pelosi (D-C), “But we worry many will lose interest if the testimony is not accompanied by infographics and flaming red alert banners.”

The first half of the 900-page report urges citizens and lawmakers to read the previous 400-page report, while the second half explains why it is important to read it.

Many on Capitol Hill have openly stated they will not read the new report, opting instead to ask Mueller about its contents during his testimony.

“I’m not quite sure why we have to read it when he can just tell us what it says,” said Rep. Matt Gaetz (R-FL).

His aides say Mueller plans to have a copy of both reports on the table during his testimony, so he can quickly direct all questions to the appropriate section of the report that has already answered that specific inquiry.

Democrats remain hopeful that Mueller will provide incontrovertible testimony that Republicans will be unable to spin, though Mueller has consistently stated “the report speaks for itself.”

After learning that Mueller will testify, Republicans commenced attacks on Mueller’s credibility, after calling him reliable when the initial report was released, which occurred after they attacked him before the release of the report, although they originally called him a “decorated war hero with an impeccable track record” when he was first appointed.

Attorney General Bill Barr summarized the new report in a one sentence memo that simply said, “Mr. Mueller’s testimony will not be disappointing.”