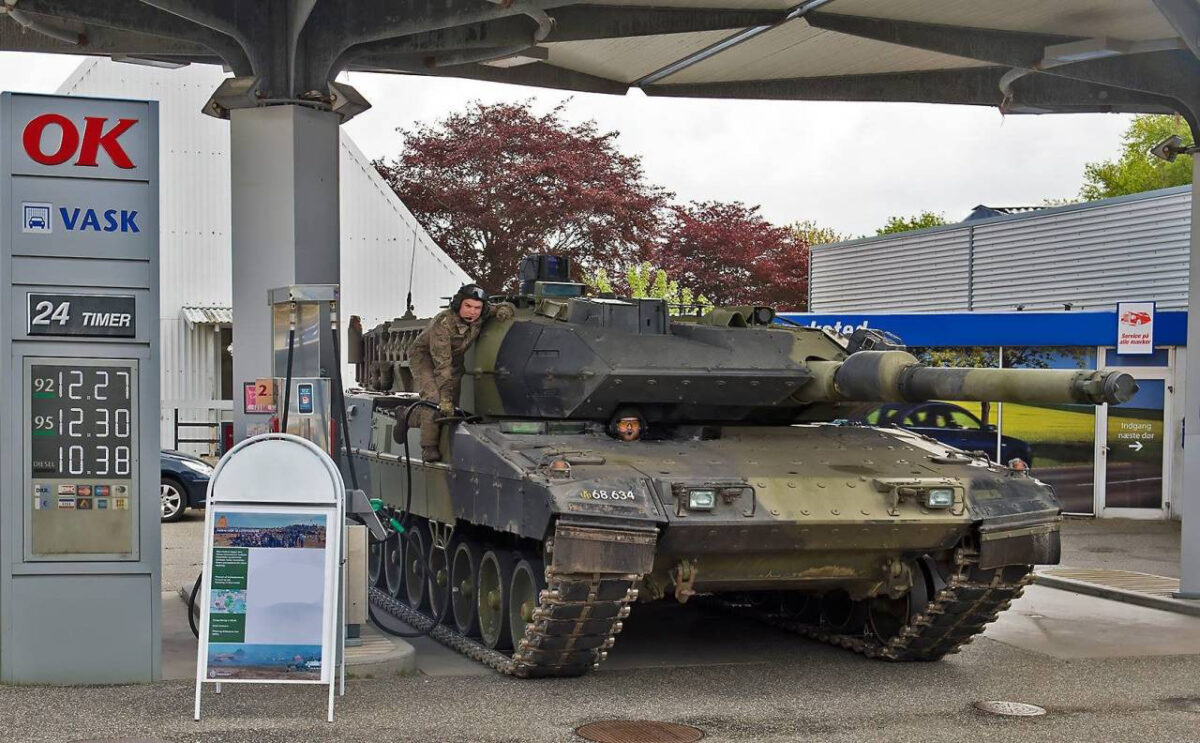 IRPIN, UKRAINE — After multiple days of shelling, airstrikes, and cyber-warfare, Russian forces have managed to surround a 24-hour gas station on the outskirts of Kyiv and are demanding that the attendant hand over all snacks, fuel, hand-warmers, candy and maps within the store.

The unorganized and desperate Russian military convoy got lost on their way to Kyiv after the driver of the lead tank spilled coffee on his paper map of Ukraine. After Ukrainians removed all street signs and both Google and Apple removed Ukraine from their map apps, the Russian military has become increasingly dependent on giant fold-out maps for directions.

To add to their woes, no resupply of ammo, fuel, or food has been delivered because the resupply trucks are also lost in the Ukraine wilderness.

RELATED: Putin complains: ‘Who knew genocide was such a logistical nightmare?’

“Last time we talked to our fuel trucks, they were out of gas and waiting for other fuel trucks to refuel them so they could get to us to refuel us,” said a confused solider smoking next to a gas pump.

The confusion and disarray is compounded by muddy conditions, untrained soldiers, and the general incompetence of leadership in the Russian ranks. The division commander didn’t even have any Ukrainian coins for the pay phone so he could call his superiors.

“We didn’t actually mean to surround it, we just ended up driving in circles around it because Vitali can’t read a map,” said one disgruntled soldier.

RELATED: Putin Insists He Only Wants to Liberate Ukrainians From Their Freedom