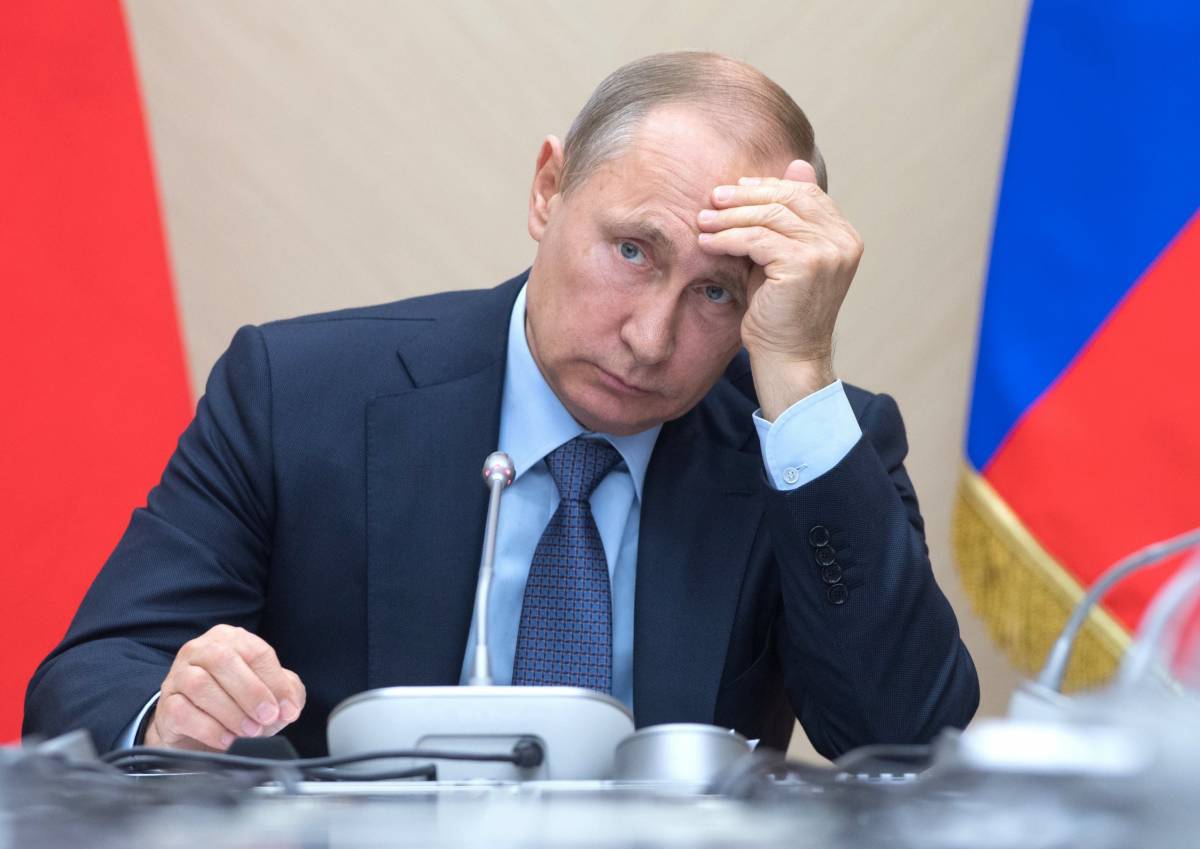 MOSCOW, RUSSIA — Two weeks into his unprovoked invasion of Ukraine, Russian President Vladimir Putin’s forces remain plagued by logistical problems as they slog towards the Ukrainian capital of Kyiv. Initially hoping for a swift victory with minimal resistance, Putin is reportedly furious with the slow progress and fierce defense stymying his forces.

“Who knew genocide was such a logistical nightmare,” he admitted to his small circle of remaining advisors he has not yet executed, “Stalin made it look so easy! He would snap his fingers and a million traitors purged like that. Why didn’t anyone tell me this was going to be so hard?”

To which one advisor reminded him, “Sir, you executed all the people who said a Ukraine invasion would be difficAAAAHHH….”   as he fell through a trap door that opened in the floor.

Another anonymous advisor said of Putin, “He wants to be Stalin, but Stalin was the GOAT. I think Vlad can get there someday, but wiping out millions of innocent people doesn’t just happen in a day.”

RELATED: Putin Insists He Only Wants to Liberate Ukrainians From Their Freedom

Due to a shortage of fuel, food, medicine, and ammo, many Russian vehicles have been abandoned and soldiers have been seen looting grocery stores for supplies.

Putin’s rocket attacks on schools, hospitals, and residential areas have also been slowed by a lack of ammunition and the inability of the Russian transport teams to reach their destinations due to poor planning and ferocious Ukrainian guerilla attacks.

Some in Putin’s circle say the dictator in embarrassed by his failure and continues to lash out at those around him. “He spent 30 years preparing for the moment when he goes full dictator and he thinks he blew it. It wasn’t the extravagant reveal he was hoping for. More of a fizzle. But he’ll for sure keep oppressing and killing. Just maybe his heart’s not as into it as it used to be.”