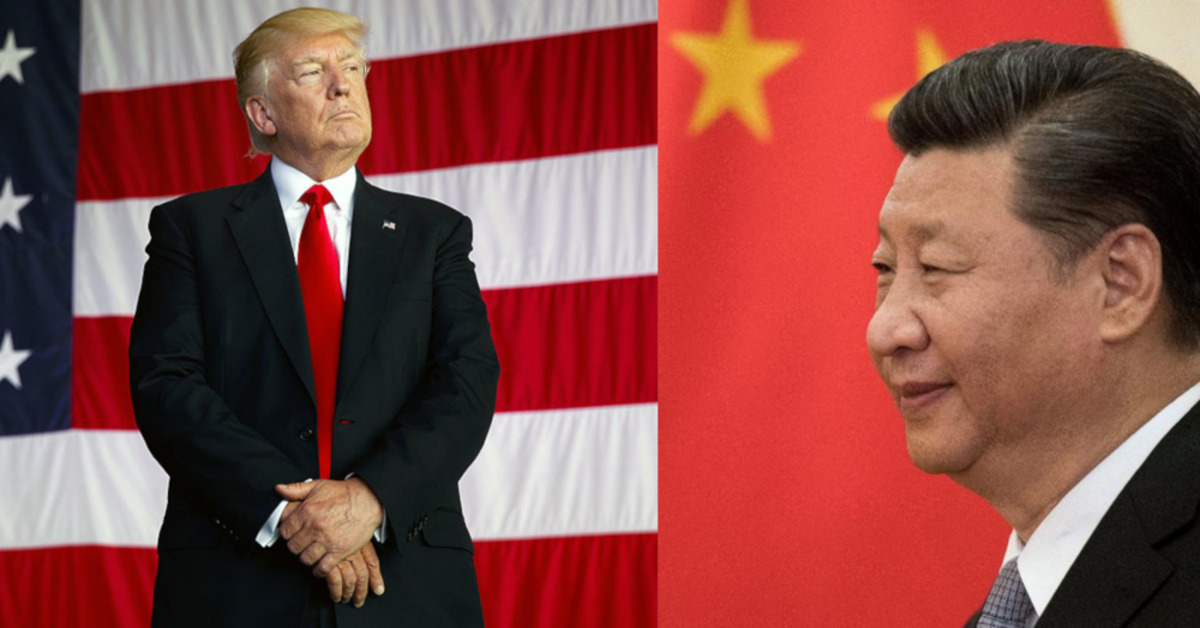 BEIJING, CHINA — As Trump’s trade war with China escalates, a White House in chaos in examining any option to end the conflict without appearing weak. On Monday, Trump threatened to begin opening and bankrupting Trump-branded businesses in China, a move that has could potentially cost the Chinese billions.

After a New York Times article revealed that Trump businesses lost over $1.2 billion in the 80’s and 90’s, economist advisors realized they could weaponize the president’s business incompetence by letting him lose on the Chinese economy. With his innate ability to bankrupt companies at a substantial loss to investors and tax payers, Trump businesses have the potential to tip the scales of the trade war.

With six bankruptcies to his name, some economists argue sending Trump to China could also save the US economy.

“If the US was a Trump company he would have already declared bankruptcy,” said one economist, “But people will always lend to America.”

Chinese President Xi Jinping took notice of the threat and asked Trump to back down. Instead, Trump began floating ideas for possible businesses he could bankrupt in China including Trump Dumplings, Trump English, and Trump World Trade.

So far the threats remain just that, but Chinese investors remain skittish.

“If Trump goes into business in mainland China, the economic impact could be devastating,” said one Chinese investor, “For some reason, people keep giving him money even if there is a less than zero percent chance they will ever see it again. He could borrow billions before anyone even realizes what happened.”

As the economic burden of the trade war begins to effect the poorest Americans, many in Trump’s camp warn he cannot win without their votes. With farmers now being paid not to sell their soybeans to China with money borrowed from China, it seems Trump may have started an unwinnable war.

“The president depends on every vote from the poorest and dumbest Americans,” said one former White House economist, “But in all likelihood they are too dumb to realize this is all his fault.”