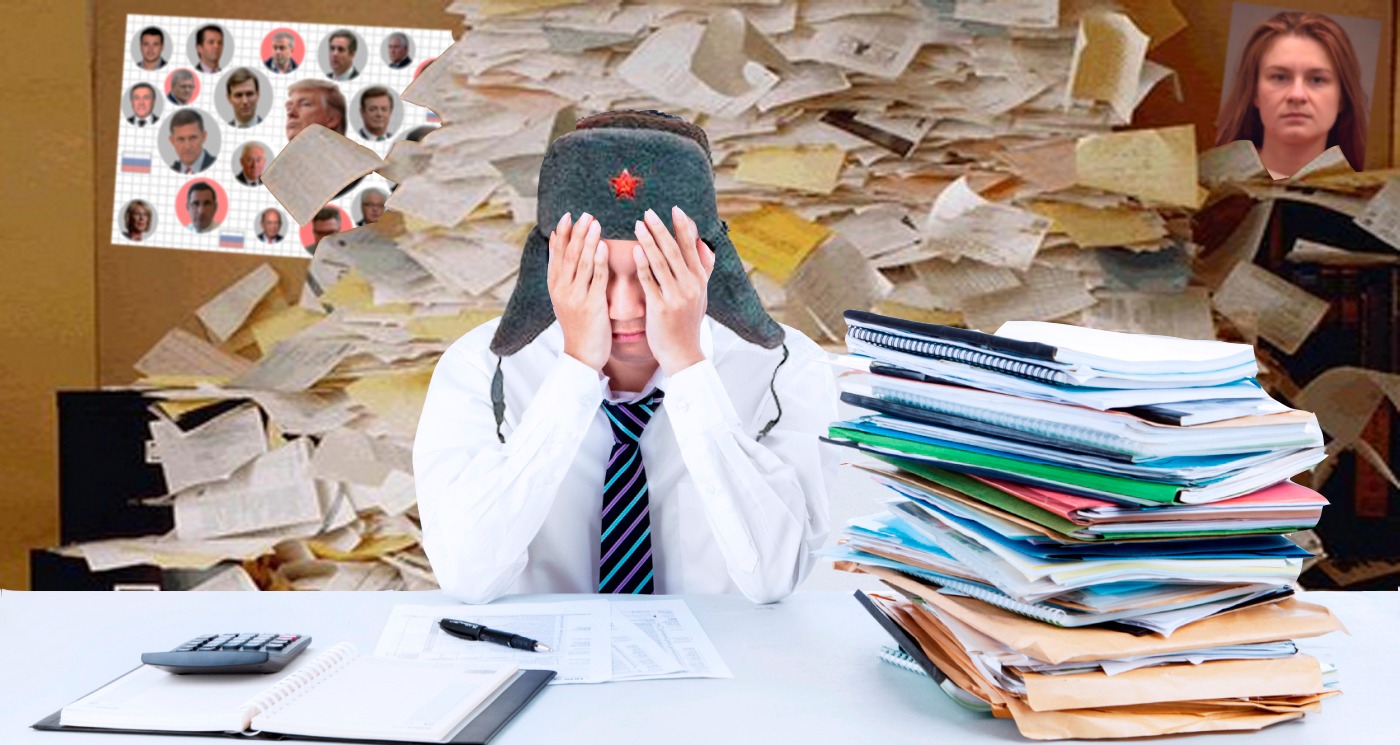 MOSCOW, RUSSIA — The Russian government division responsible for silencing liabilities and enemies of the state is in the midst of its busiest season to date. The semi-secret Kremlin agency that sends assassins overseas to murder Putin critics is reportedly unable to keep up with the growing list of targets marked for termination.

Several employees reached their breaking point and defected to the US where they were able to share their stories. They paint a picture of a Kremlin in chaos as it tries to plug the seemingly endless leaks coming out of the US Russia investigation while training makeshift assassins in the art of accidental killings.

“Russian government think you just press button and people disappear,” said one former employee, “They don’t think about where we get poison, who sprays poison in face, or how we get home after we finished.”

“Maria Butina was supposed to be killed 3 months ago,” said one inside US intelligence officer, “But they’ve got so many back orders, she’s not even in the top-10 right now.”

With brutal hours and constant demand for unrealistic results, some consider it a hostile working environment.

“How we are supposed to make world believe 20 anti-Putin people all trip and fall into weapons-grade Novichok in same month?” said the same disgruntled employee.

The ongoing investigation into Russia meddling in the 2016 US presidential election has been a major cause of the increased workload. “Americans flip like bear at circus,” said one former special operative, “One or two people is no problem, but now we expected to kill half of Republican party.”