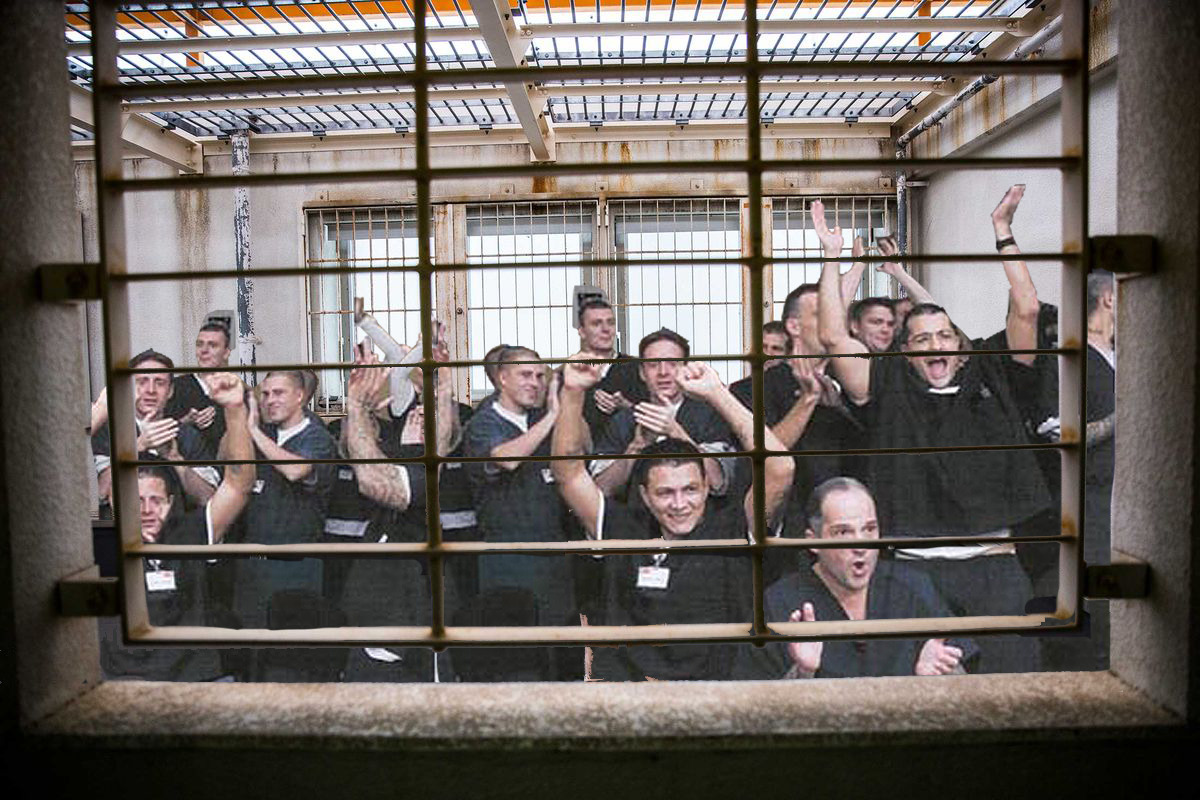 SAVANNAH, GA — Among the dozens of Georgia rapists gathered around the television at Savannah Correctional Facility, few could hold back their excitement when the announcement was broadcast. Governor Brian Kemp(R-GA) had just signed a bill virtually banning abortions in the state even in cases of rape, incest, and child molestation.

“A lot of the sex offenders here had given up hope,” said convicted rapist Charles Martell, “But I always knew the great state of Georgia wouldn’t let us down.”

Many sexual predators had lamented not having a say in what happens to the children of their victims. Gov. Kemp made it clear that he would stand up for the rights of these men, even if it meant stripping the victims of theirs.

“Women just can’t emotionally handle decisions of this magnitude,” said Kemp after signing, “Especially if they’re the type to force a man to have intercourse with them because they were dressed too damn sexy.”

The bill makes Georgia the third state to pass “heartbeat” anti-abortion legislation into law. This law prohibits women from seeking an abortion after 6-weeks of pregnancy, before most women know they are pregnant. The previous law allowed for 20-weeks.

“Any child can simply take a pregnancy test immediately after instances of molesting if she doesn’t want to have the child,” said Kemp, “This isn’t rocket surgery.”

This new law comes on the heels of President Trump speaking out against doctors and mothers for executing babies immediately after they are born.

RELATED: Putin and Kim Meet to Make Fun of the Length of Trump’s Term

“I’m super confused about what’s going on right now. But one thing I know for sure, executing newborn babies is bad,” said one Georgia voter, “I don’t know why half the country insists on it. It just ain’t right.”

Women’s rights advocates have vowed to fight the law in court, but are sure to face a tough challenge from a GOP state legislature stacked with sexual predators. Georgia recently voted to shorten the window for filing sexual harassment claims after too many of their own were drawing accusations.