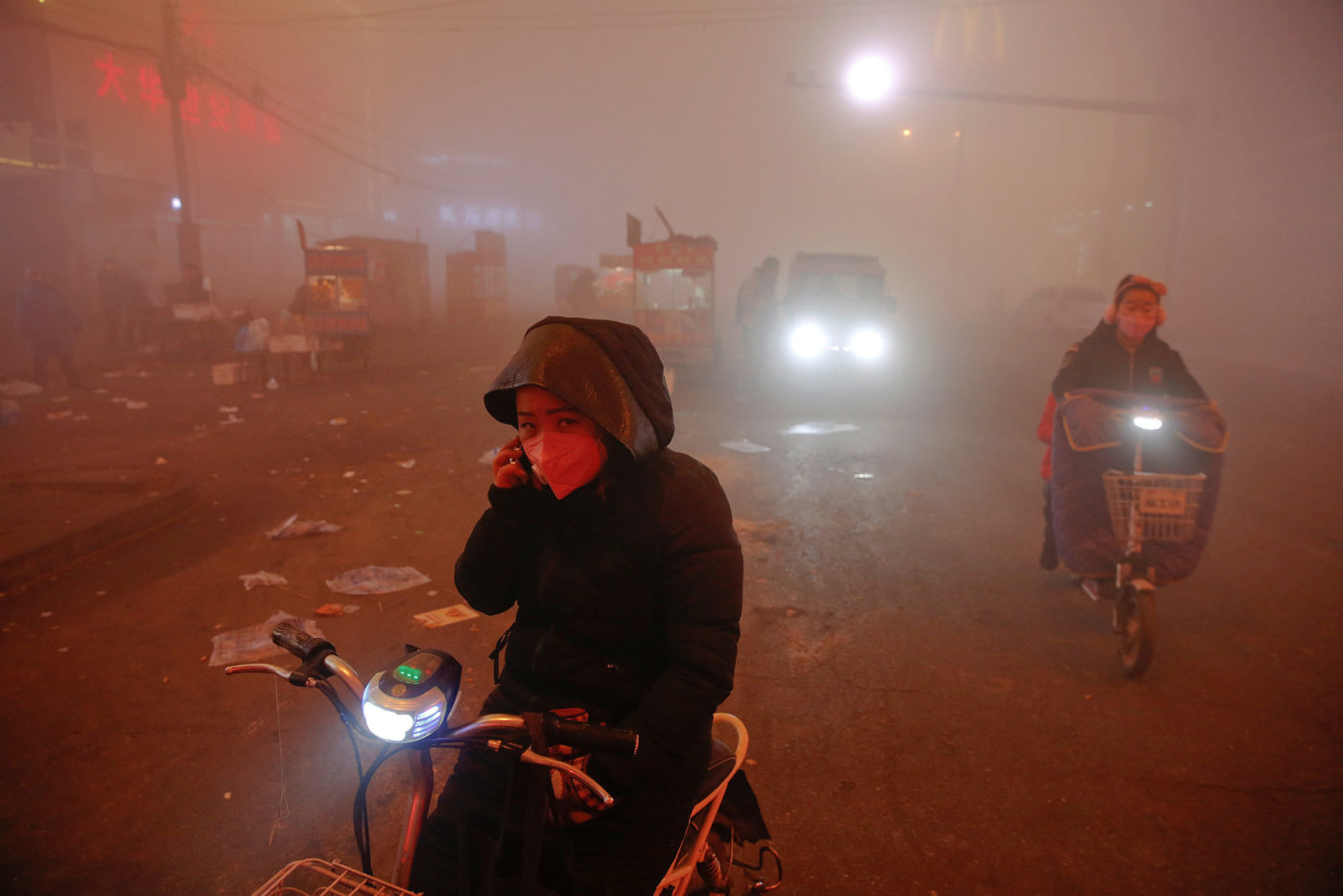 LOS ANGELES, CA – It has been another tough season for Hollywood after a tumultuous year of COVID-19 and the Russo-Ukraine War, but now the seemingly scandal-proof genre of post-apocalyptic blockbusters is feeling the squeeze.

Once considered a safe haven for escapism, ‘end-of-the-world’ films have become all too real for many viewers. With increasingly powerful hurricanes battering the US, rampant terrorism, hate-crimes, mass shootings, and nationalist rallies, many are simply finding the evening news more terrifying than any film about zombies or nuclear holocausts.

“The news today is basically the opening credits for every post-apocalyptic movie that’s ever been made,” said genre buff Arnold Dowser. “Like the part where they are setting the stage for why everyone lives in underground caves because the surface is a nuclear wasteland prowled by amoral, gun-toting lunatics in red baseball caps.”

Studio executives have seen the numbers for their most lucrative sub-genre dropping since 2020. Fans of hits like “28 Days Later” and “The Day After Tomorrow“, are now opting for “Nightly News with Lester Holt” and “The PBS News Hour”.

“We simply can’t compete with daily news broadcasts. It takes us months of shooting and millions of dollars to throw together two hours of footage. The news is 24 hours of chaos 7 days a week.”

“We are sitting here trying to market Rampage, and the entire state of California is literally on fire,” admitted 2oth Century Fox CMO Kell Richards, “Who wants to watch The Rock and a giant Gorilla smash a few buildings when the whole planet could be incinerated by nukes at any minute?”

A recent UN report stated that humanity has 12 years to avoid a global cataclysm. This report fell mostly on deaf ears with many viewers simply popping another bag of popcorn.