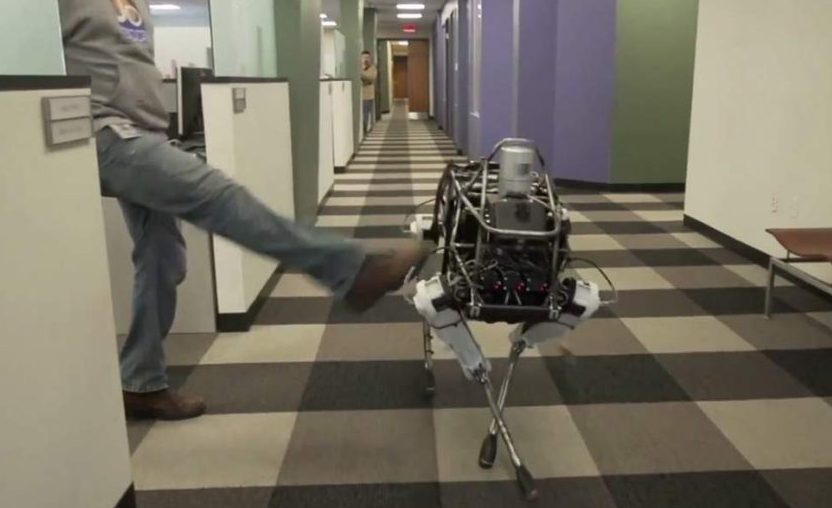 MOUNTAIN VIEW, CA — Google’s army of working robots was unfazed by the 20,000 person walkout staged by employees protesting the company’s handling of sexual harassment cases. This marked the first walkout at the Silicon Valley tech giant and surprisingly caused little to no disruption to their worldwide services. 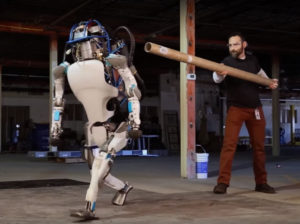 “Our robots are designed to be run autonomously and ignore constant harassment by Google employees,” said operations officer Ned Kleinman, “We essentially keep the humans on staff so we can make use of our amazing recreational and dining facilities.”

Google is famous for it’s leisurely work pace and employee friendly atmosphere. With full service cafeterias and game rooms scattered throughout its facilities, many liken Google offices more to a Dave & Buster’s than a workplace. Some believe this shortened the duration of the walkout, as many employees grew bored of standing on the sidewalk and urged protest organizers to allow them to return to their ping pong games.

“A lot of us were getting cold and hungry,” said Google employee Daniel Faustier, “And Chefbot had an Ahi Tuna grilled pepper steak sandwich waiting for me inside.”

With only a skeleton staff of upper management employees in most of their offices, Google and robotics division Boston Dynamics managed to remain 99% operational during the walkout. Only the Massagebots were non-functioning without any employees to massage. In the meantime, the remaining staff continued harassing the in-house robots.

“We were expecting the AI bots to be upset about having to pick up the slack,” noted Kleinman, “But then we remembered that they’re robots and already work 24 hours a day without complaining.”

The surprising productivity led many Google executives to evaluate the opportunity presented by an worker-less workforce.

“The best part is that we’ve only had one reported sexual harassment incident involving a workbot,” added Kleinman “But Ned from product testing was promptly fired and no further action was required.”