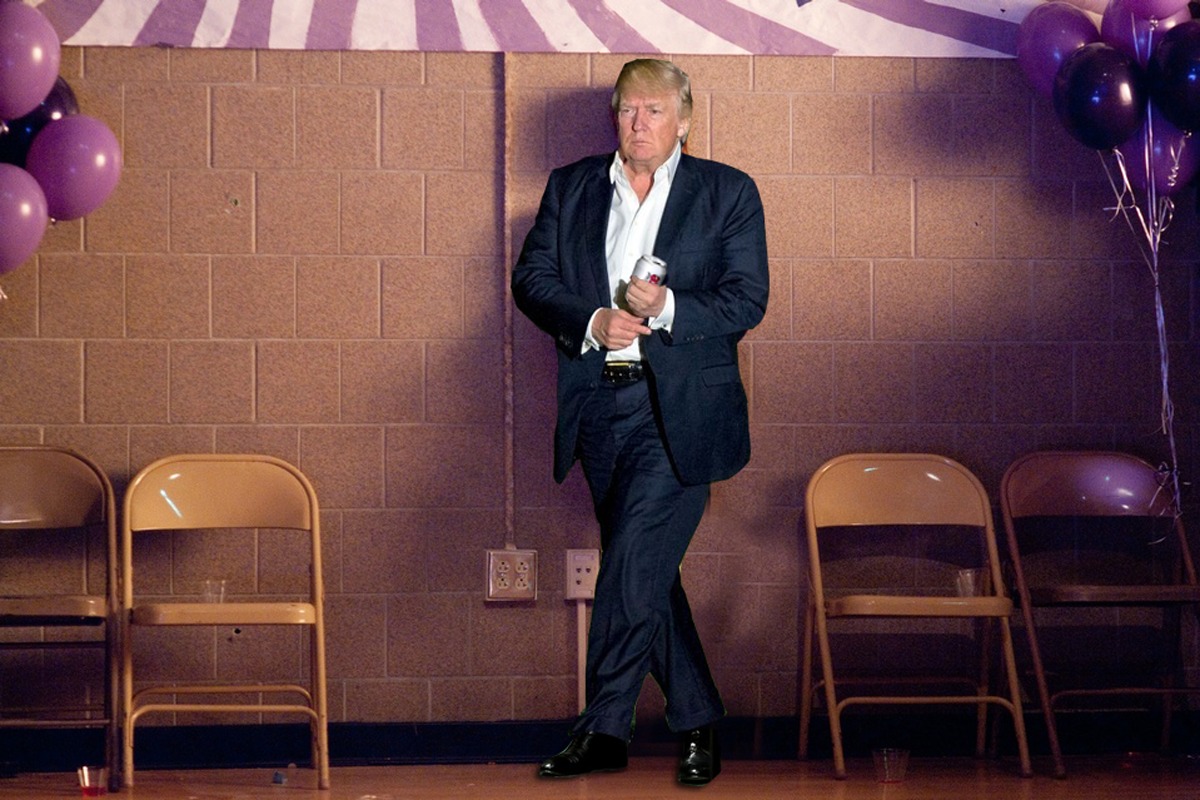 BUENOS AIRES, ARGENTINA — As the G20 Summit draws to a close, the closing dance often generates the most excitement among the leaders of the world’s twenty most powerful nations. With no scheduled meetings, dignitaries are free to mingle and chat without an agenda or time crunch while snacking on an international cultural buffet and grooving to some of the hottest new world music.

Historically, the US president is one of the more popular guests during this small talk free-for-all, until this year. At the 2018 closing dance, President Trump stood alone with his back against the wall, trying to catch any world leaders eye and find something “non-ethnic” to eat with his Diet Coke.

Although the White House said the President wore one of his “hippest” outfits with an open collar to appear more approachable, few even crossed to his side of the room.

Some noted the President’s frequent glances at Russian leader Vladimir Putin as he snapped his fingers, chatted and swayed opposite Saudi Prince Mohammad Bin Salman. Once two of his closest allies, Trump was forbade from talking to either controversial leader by White House staff shortly before arriving at the Summit.

Unable to talk to his only friends and disliked by the rest of the world leaders, Trump did his best to seem untroubled by his lack of popularity, even striking up a 20-minute conversation with one of the caterers about what they put in the deviled eggs, one of the only items he found palatable.

Often pretending to be deeply immersed in text conversations about world affairs on his phone, several onlookers noted that the President did not receive a single notification while seated on the bleachers.

At one point, the president tried to rope Japanese Prime Minister Shinzo Abe into a conversation as he was returning from the restroom. Abe laughed and nodded but kept walking, unable to understand English. Trump also straightened up when it appeared German Chancellor Angela Merkel was heading in his direction, until she greeted French President Emmanuel Macron who was standing behind the US President.

“He must have had 9 Diet Cokes and about 40 deviled eggs,” one observer noted, “It must’ve been Hell for whoever had to ride back on Air Force One with him.”