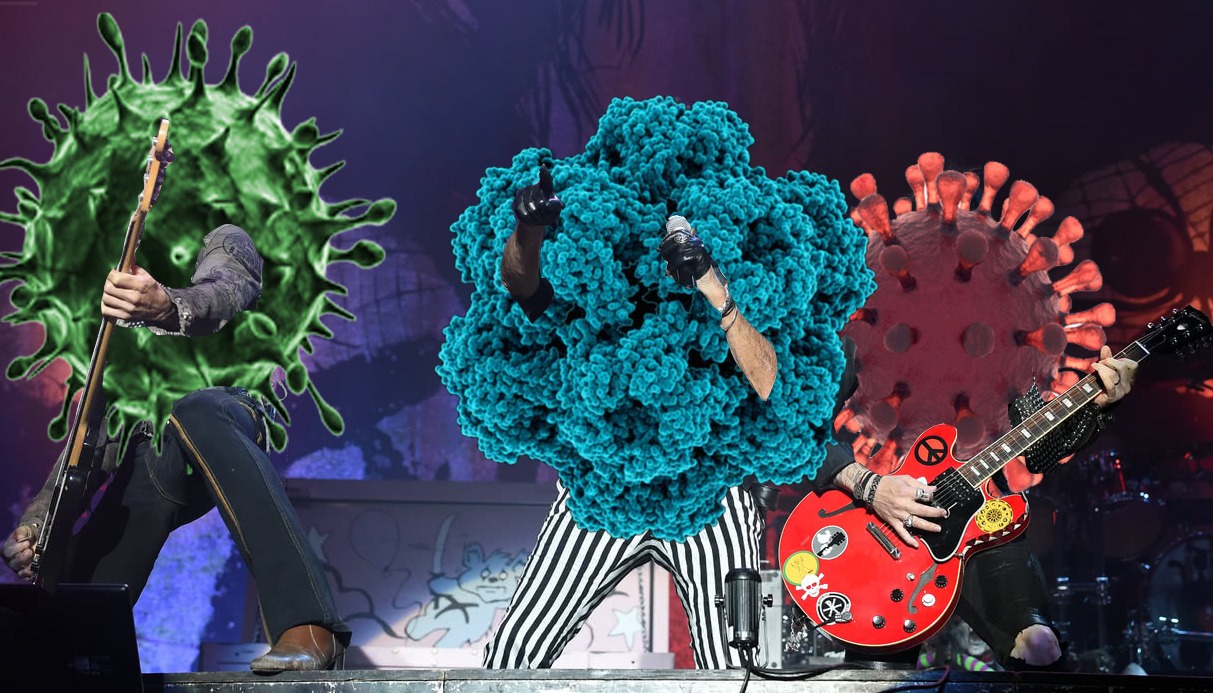 SEATTLE, WA — After decades in obscurity, measles, mumps, & rubella have reunited and returned to the smashing success they enjoyed in the early half of the 20th century. Jointly known as MMR, their unexpected reunion tour has become a viral sensation, spreading across the globe at record speed.

Once known for having when they wiped out millions of people, few believed the beleaguered viruses would ever return to the state of relevance they once had in the first millennium. Historians believe vaccines, vaccines, and vaccines were all responsible for their fall from grace.

“Most young people have never even heard of MMR,” said one parent, “Even though they were pretty relevant during their parents generation.”

Frontman measles, spent the second half of the 20th century in relative seclusion. Virologists claim it had taken up drinking and spent most if its time roaming third world countries and backwoods communities where vaccinations remained unpopular.

“Measles was one of the most infamous plagues in human history,” said Walter Tribes of NIH, “Suddenly, vaccines show up and it’s remanded to farming villages in Romania. It had to be difficult.”

While mumps and rubella spent most of their existence in measles’ shadow, but they were inextricably linked to their more notorious cousin when the MMR vaccine was released.

“When the MMR vaccine dropped, all three of them went from viral hero to viral zero overnight,” said viral historian Mika Ream.

Ream adds that the resurgence of MMR can be attributed to autism and the devotion of MMR groupies like Jenny McCarthy.

In the past year, MMR has once again been able to fill stadiums with their infectious brand of lethality. In the Pacific northwest, schools and public spaces have been closed down as they pass through.

“MMR is killer!” exclaimed one rash-covered devotee in a ‘Fuck Vax’ shirt, “Trump!” he added.